Post in News and Articles
by gudrunf
Comments Off on Covid: what’s happening now? 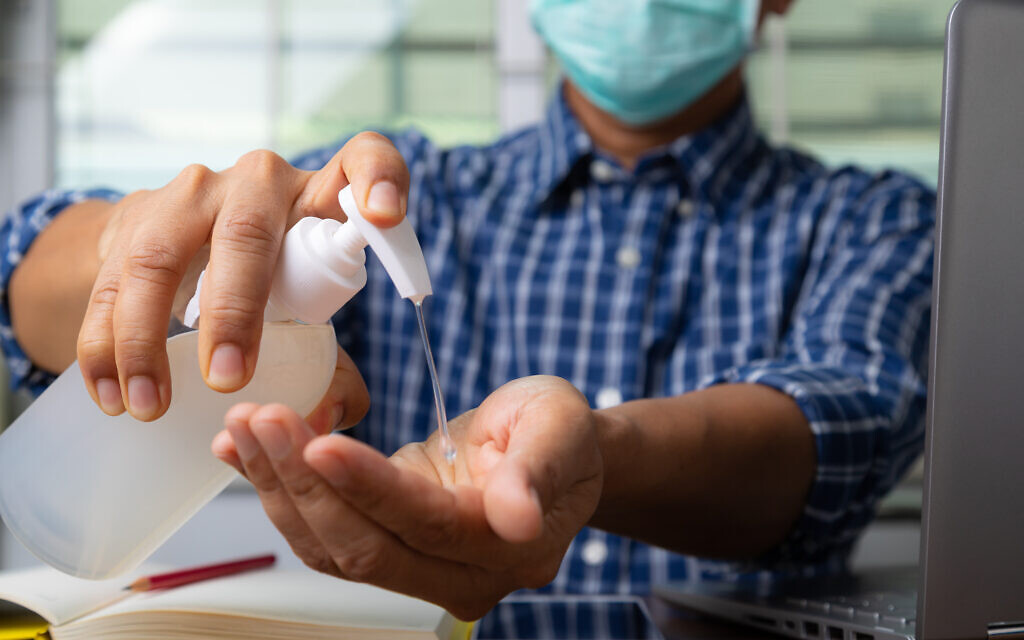 Some countries have started vaccination, many countries have lifted restrictions and children are back in school, most countries except Europe and North America have opened their borders. 80 countries, including big countries like India, Pakistan and most of Africa now have daily case numbers below 1 per 100,000 population.

But the world news continues to try and frighten us. Their latest fear-mongering is reporting scary new variants. They report that vaccines won’t work against them, and renowned experts are reported saying we will have to wear masks and social distance until the end of 2022. Then they ruin a good story by reports on the need for vaccine passports. (Er……… why, if they don’t protect against the scary new variants?)

Meanwhile all of us here are going out to school, work, dinner, or church where we meet dozens of friends and none of them knows anyone who has been sick for months. We look around and think “What epidemic?”

Are the media giving us a balanced picture?

As for the scary variants it seems the people of Kent aren’t bothered by the Kent variant: numbers have fallen faster in the southeast than anywhere else in the UK! Unreported news: many districts in Southeast England and London now have less than 3 cases a week. And everyone seems to be worried about the South African variant except the people of South Africa. Their numbers have dropped to 2.6 per 100,000 and they have lifted restrictions. And for most of us the Brazilian variant is a fashion trend. So what’s going on!

First let’s look at the media.

International news almost all originates from Europe and America where they have a catastrophic obesity epidemic and a lot of elderly. So of course they see a lot of severe illness and a lot of deaths and think that’s what happens with Covid. It’s their health priority. They want to convince their populations that “we are all in this together” and everyone has to work together to end the epidemic.

However the story is wearing a bit thin and there is gathering momentum against this conventional wisdom. There have been demonstrations in diverse countries against the restrictions, a lot of politicians are speaking out and even the media seems to be getting unhappy with their own narrative.

Look at this from BBC in January, a reporter visiting Ealing NHS hospital ICU.

“Lliam Edger, a consultant in intensive care at both Ealing and Northwick Park hospitals, says this latest surge has confounded healthcare professionals in the way it has hit an entirely new rung of vulnerable people. ‘It may well have been that a lot of the very vulnerable got hit very badly in the first wave and didn’t survive that, and what you have now are the next rung who have comorbidities that make them vulnerable, but may not recognise that they are. They may be overweight or obese and that’s about it, and they get Covid.’ The demographic of the patients in ICU is notable. They are all overweight – I’m told one weighs 150kg – making the task of turning them onto their fronts for a procedure known as proning (which helps to improve breathing and oxygenation in the blood) far more difficult.”

Interesting! All overweight? We have known that 75% of ICU patients have a BMI over 26 since last April. We know that those with BMI over 26 are 3 times more likely to die:  but this is the first time I have seen BBC admit it! So they have known all along that hospitals are not overwhelmed because naughty young people visit friends and don’t wear masks: hospitals are overwhelmed by overweight.

Then this report on BBC about challenge trials. This is a trial where volunteers have virus squirted up their nose, some have the vaccine, others do not, and they see what happens. Volunteers have been ready in UK since September, permission has finally been granted and BBC reported on it. First, what will happen to those who get full on infection, what’s the risk of death?

This is what the reporter writes:

“The statistics guru Prof David Spiegelhalter did a rough estimate for me and reckons, for healthy people in their 20s, it could be as low as 1 in 40,000. He says that is pretty much the same risk of them being killed in a road accident each year.”

Now most of us know that and we’ve said it, the risk of death in young healthy people is tiny, but it seems BBC has known all along too.

The other little bit of information was they said this study was now urgent because they had to find volunteers who had not been infected before, and soon there might not be enough left.

This admits another 2 things we already know. First that far more have been infected than reported, so many that now it’s difficult to find enough volunteers under 30 that have not yet been infected. Secondly it means that the scientists doing the trial know that prior infection means immunity: therefore they can’t be used as volunteers.

This is not new. A trial was done of health workers in Oxford who had antibodies in June after being infected since March. They were followed up with repeated swabs and compared to all the other Oxford health workers who had not been infected. They published preliminary results in November.

Bottom line is that study showed that over 99% of those infected between March and June were not sick a second time, 44 had positive swabs but 42 were not sick at all and only 2 had “covid like symptoms”. This explains why those with previous infection cannot be used in the challenge and vaccine trial because the scientists know they are already immune.

They also now admit a lot more have been infected than reported.

Next it is now accepted that immunity after recovery is protective for at least a year. All those reports that antibodies become undetectable after 3 to 5 months is absolutely true but irrelevant. Undetectable antibody is normal, it always happens, but immunity is a lot more than antibodies. T cell memory results in an immediate protective boost after re-exposure. You might have a positive swab but you are not re-infected just re-exposed.

Lastly it is now generally accepted that young people have very little risk.

So the media narrative is shifting but why does it all sound familiar?

A lot more have been infected than the number reported and no one gets sick twice. 70% of our population is under 30 and deaths in that age group are extremely rare. We are mostly thin and fit, we do not have the obesity problem causing overwhelmed hospitals and thousands of deaths in Europe.

So what we are seeing here as we look around us is the real story. The reason the cases now are so few is because most of us have already been infected. The small number of deaths was expected. Recovery from infection results in long-term immune memory and protection. We don’t get sick twice.

Across the world people are looking around at their own community and thinking “it’s over”. In many countries enough are immune and we cannot get infected again nor infect others. This is the truth the international media has missed. Africa has known it for months and Europe is at last catching up.