Fear and facts. Let’s have a quiz! 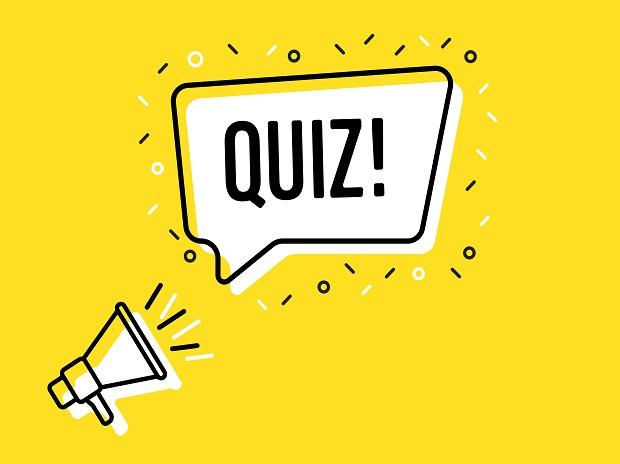 Many people are wondering why so many people are still scared of Covid. I read an article in a British newspaper where people in UK, Japan and another country were asked what percentage of their population had died from Covid. The average guess was 6%. 6%?! No wonder so many people are so scared! The media have done such a great job of scaring us, that despite the figures being published every day enough people get their noughts all wrong and come up with truly scary ideas.

So here’s a quiz! Answers at the bottom.
In UK what percentage of the population has died from Covid?

Worldwide which country has had the most deaths per head of population? How many of the top 10 can you name?

India now has the top daily reported count of Covid. But it’s a big country! How many cases per 100,000 population are reported?

What country currently has the most daily cases per head of population? Can you name the top 5 currently worst affected countries?

What about cumulative totals, which country has had the most cases per capita: expect rich countries that do a lot of testing per person here.

How about this: In UK  How many people would you have to meet to get an even chance of meeting one infected person?

How accurate are these daily reported numbers? In Europe for example how many cases does testing find compared to prevalence estimates from random testing?

That’s now. What about at the peak? What proportion of the real number infected were reported in March according to recent studies?

About 41,700 deaths out of 66 million. Covid is now only 1% of all deaths, around 100 a week out of 9,000. “Flu and other pneumonia” has been reported as cause of death in about 700 cases a week. The claim in the Telegraph that “since June flu has killed 5 X more people than Covid” is absolutely true. You can Google ONS England, causes of death for a full table.
Most reported deaths per population? San Marino has had the most reported deaths: 124 per 100,000 population. Followed by Peru on 97, Belgium 87, Andora, Spain, Ecuador, Chile, Brazil all on 65 and UK 10th on 63.

Top country? Well done if you said Aruba at 76 cases per day per 100,000 population. Followed by Israel on 49, Bahrain on 45, then Guadeloupe, Montenegro, and 6th knocked off the top spot after many weeks

St Martin.
Cumulative highest cases per 100,000. Well done if you said Qatar. 4,419 per 100,000 have been reported as positive. Followed by Bahrain, French Guiana ( where the heck is that?) Aruba, Panama and Kuwait on 2,381. And don’t half these countries always have their women covering their faces whenever they go out?  What does that say about countries wearing masks have fewer cases!

To meet one infected person in UK you would have to meet 2,500 people per day. Most of us don’t. No wonder there are now so few cases! Even at Twickenham there would only be 30 infected cases watching the match!  Prevalence is the number actually having Covid at any one time and that is calculated by the Office for National Statistics by random testing every week. They test about 150,000 people and the last few weeks up to 4th September found about 60 positive cases a week: so 40 per 100,000. Someone stays positive for about 10 days so that is about double the reported daily cases of around 2 new cases per day before the current increase to 5.

So how accurate? Very: it suggests that in most of these big testing countries, around half of all cases are now being detected.

How accurate were the figures in March? Back in March was a different story. BBC now casually acknowledges that UK had 100,000 cases a day, about 40 times as many as were tested. Sweden did very sophisticated T cell memory testing and found similar figures: About 40 times as many.

What about countries doing very little testing?  A study in Afghanistan showed 300 times as many were infected as tested. In Kenya they tested the blood bank retained samples from April and found 6 to 8 % already positive, so again about 200 times as many as had been reported. South Africa studies  also show about 40x as many infected as reported. And if it’s true that T cell  memory is found twice as often as antibodies then that 40 becomes 80 and all these countries already have herd immunity.

What does that say about the 30 million already reported as infected worldwide? In high testing countries multiply by 40. In some low testing countries by 100. So maybe between 1.2 and 2.5 billion are already infected.

What does this say about mortality? With about 1 million dead then even by the worst case counting that is 1 in 1,200 so case mortality is indeed less than flu. And 1.5 million die every year from TB and Covid hasn’t got there yet either.

Some of you may be wondering where is the USA in all this? Aren’t they the worst affected country,  don’t they have the worst deaths?

The Truth? At least 40 X as many have been infected as reported and in countries doing few tests maybe 100 X as many. Half the world is already infected, and many countries have already reached herd immunity and it’s over.  It might have looked bad in Europe 6 months ago but they weren’t testing all the millions infected who never even knew they were sick.

Luke 12 v 25. Which of you by worrying can add another hour to their life? Since you can’t do this very little thing why do you worry about the rest?