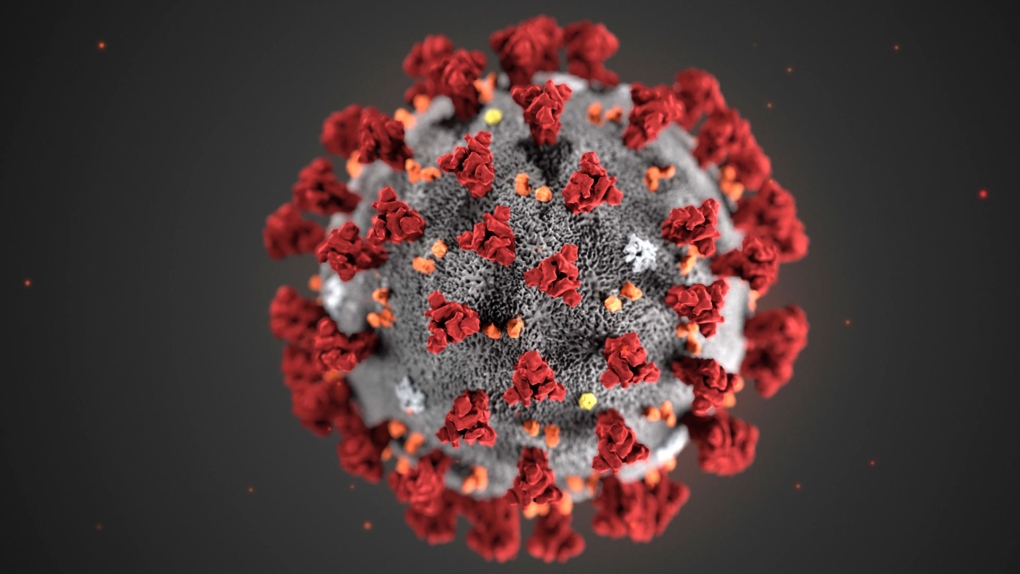 Cases are doubling every 5 days in Europe and USA, now passed 350,000 and affecting 187 countries. The first death under 20 in Europe was seen in an 18 year old in the UK, deaths in Italy have overtaken China.

First the chloroquine story. It is known that some viruses are suppressed by chloroquine with textbooks describing how back in 1984. The trials in China and France show that it reduces the time taken for the virus to clear to 3 to 6 days instead of up to 14 days. Good news. However chloroquine, especially hydroxychloroquine, is used as an immunosuppressant drug to treat rheumatoid arthritis and other autoimmune disorders. People on immunosuppressive drugs are at greater risk of severe infection with Covid. In the published trial 3 people on chloroquine needed intensive care and one death, the control group not taking chloroquine none needed ICU and no deaths. So more trials are being done before we can say it is beneficial not harmful. Those trials might report later this week. Meanwhile we are not prescribing chloroquine until it is proved beneficial.

Another new fact is that medical staff get infected a lot more often than the general population and get more severe disease. Probably because they are infected with a heavier and repeated dose of virus. More than 12 doctors have died in Italy. Singapore however has had very few medical staff infected and how they have done that is now clear. So we know what to do: follow the Singapore model. You will soon see The Surgery staff seeing people who are coughing in a separated area, and staff there wearing masks and eye protection

“Flu like symptoms”. Unfortunately the word “flu” in Uganda means a runny nose and sneezing. Covid patients do not have a runny nose or sneezing. In medical language “flu like” means “like influenza” and means “fever, headache, joint pains and muscle ache.”

So Covid19 might start with fever and a sore throat but not always. Most will have a drop in appetite and some will lose their sense of smell for a day. It does not start with a running nose and sneezing: that is a common cold. It rarely causes high fever, headache and aching joints and muscles: that is influenza. Most children, young people and fit people will have a slight fever and a dry cough. They will get better in a few days, less than a week. Best to stay home until 72 hours after stopping coughing.  Some will have such a persistent dry cough that they can’t sleep and start to get worried. If there is no difficulty breathing or chest discomfort just stay home.  In the vulnerable, those with chronic diseases and the elderly after just a day or 2 the fever persists, the dry cough gets worse and they slowly progress to a chest infection, a viral pneumonia. This causes difficulty breathing, faster breathing and chest discomfort. These are the ones that need to be admitted in hospital.

First of all the professional sites are still saying “Airborne transmission does not occur in the community” quote WHO and CDC.  You may be saying “what?” This is a huge surprise to many but was clear from the beginning and has been repeated over and over.  It is spread by close contact and from surfaces by hand to mouth nose and eyes. People are NOT getting it on the street. Why outdoor venues such as parks are being closed is a mystery to everyone who knows about corona transmission. “In the community” includes walking or jogging in the streets and going to outdoor markets. The sailing clubs should re-open you can’t get Covid sailing in a single handed dinghy! And how do you get it on a boda? Does the driver cough out the back of his head? Even in airplanes it passes rarely to one person on either side; not around the plane. Stay a meter away, 1.5 meters if you must, and don’t touch your face. Unfortunately for Kampala “close contact” does include matatus as we said in our first post

You can get it from surfaces: any surface touched or coughed over by a person with the virus. But it still has to get in through your eyes so repeat: wash your hands don’t touch your face. I know just reading the advice makes your nose itch unbearably and you just have to scratch it but first wash your hands. How long on a surface? I am sure we all read 5 days on plastic 2 days steel etc. That is true: indoors in Europe in the winter. I doubt it lasts 20 minutes in the equatorial sun in Uganda!

What does vulnerable mean?

Higher risk of severe disease and death. Old people and those with pre-existing conditions. Heart disease, diabetes, people with cancer or bone marrow disorders. People on immunosuppressant drugs for Crohn’s disease, arthritis or psoriasis. Chronic respiratory diseases such as cystic fibrosis and chronic bronchitis in heavy smokers. How old?  Healthy, fit, 70 year olds mostly survive, 80% of 80 year olds survive even in 90 year olds 78% infected survive, but many need intensive care and intubation.  Children seem to get very mild or asymptomatic infections. We won’t know if they are immune until the antibody tests arrive and we can test to see if they have antibodies. So the message is the same: protect the vulnerable, anyone coughing stay away from the elderly and unfit. But children and fit people under 60 really have very little to worry about.

We are expecting these antibody tests next week! A positive IgG titre will tell us if people are already immune because they have had the disease, and IgM titre will tell us if they are developing immunity when they are sick: antibodies should be detectable after about a week. We pray that closing the airport won’t stop such essential supplies being imported.

Luke 12 v 7. Are not 2 sparrows sold for a penny? Yet your heavenly father cares for them. Do not be afraid: you are worth more than many sparrows