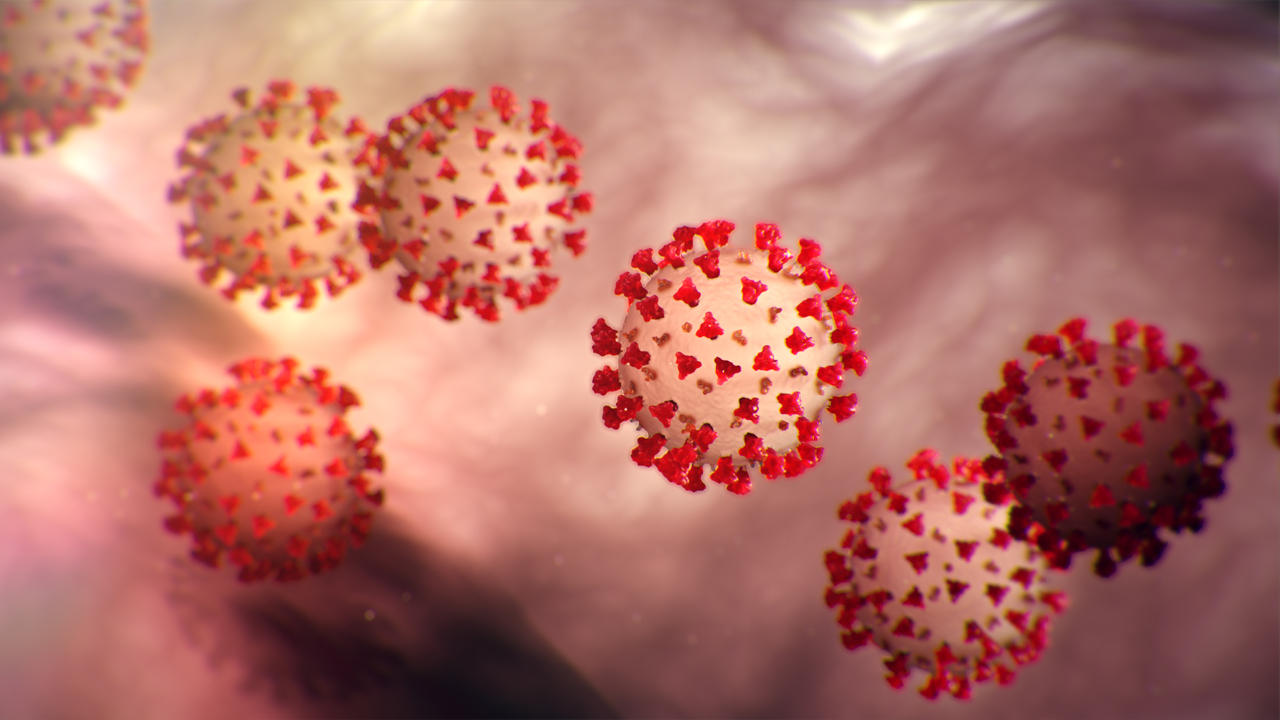 Many countries now accept that the true figure for those infected could be 10 times higher. The most affected countries Italy, Switzerland, France and Spain are testing those admitted in hospital. The vast majority with no symptoms or minor symptoms are just being asked to stay at home.

As for the media: have you noticed reporting has shown a big change in emphasis? Some politicians in their daily reports talk of deaths with corona not from corona. People are asking wouldn’t these people have died anyway? The chief medical officer of UK has admitted “some overlap” with deaths from the usual causes. What does this mean? In a country with 60 million people they don’t live forever: about 700,000 die every year. In Europe most deaths are in the winter, so maybe 300,000 in the 4 winter months so about 70 to 80,000 every month in Italy, France or UK.  Now this year in Italy for example maybe 7,000 in a month have been recorded as death from corona. How many of these were actually already admitted in hospital and died from old age, heart disease, kidney failure? We don’t know! But at least it is accepted that there is “overlap”. What if the eventual statistics show less deaths from common diseases this year than last year because they were recorded as “corona”?

Some media are still reporting that “the young are not immune” and have front page headlines of young people dying. Some of these reports are not substantiated by the official reports from Europe which still report 0% deaths in the under 30’s. Soon we will see many more front page reports telling the truth: that young people get it so mildly they don’t even know they are sick. On one Covid19 site I was asked “what does mild disease mean?” I replied fever for just 2 or 3 days, cough for less than a week, no need to see a doctor, carried on normal activity and if Covid had not been invented you would have said I had a bit of a cold. One man came back with this response: “it is a lot milder than that. I had no fever, cough for just 2 days and had no idea I was sick until a test came back positive.” Others have reported whole sports teams being tested in the USA and 30% were positive. Only 2 had any symptoms. Some countries will start antibody testing soon: I heard that UK has bought 2 million tests. This might change policies completely if they discover that most people have already had it, survived, are immune and can’t pass it on any more. Next week The Surgery might also have the antibody test that can tell you if that “bit of a cold” you had last month was corona.

So watch out for more shifts in opinion! Covid in most people is so mild you don’t even know you have it. There are untold millions out there who have been infected, recovered and are now (probably) immune, can’t pass it on and should be back at work.

Meanwhile yes it is true those who are over 70 and sick with chronic diseases can be very unwell, need to be admitted for rest and oxygen, a few will need a ventilator and over half those put on a ventilator will die.  Many doctors die. So our priority is protect the vulnerable. Keep them away from any close contact until there is a vaccine.

For the rest of us don’t panic! If you are under 30 you will have it so mildly you might not even know. You may have had it already and are immune. Those who are unfit and overweight you still have time to reduce your risk. Stop smoking, lose weight, and walk vigorously for half an hour every day.